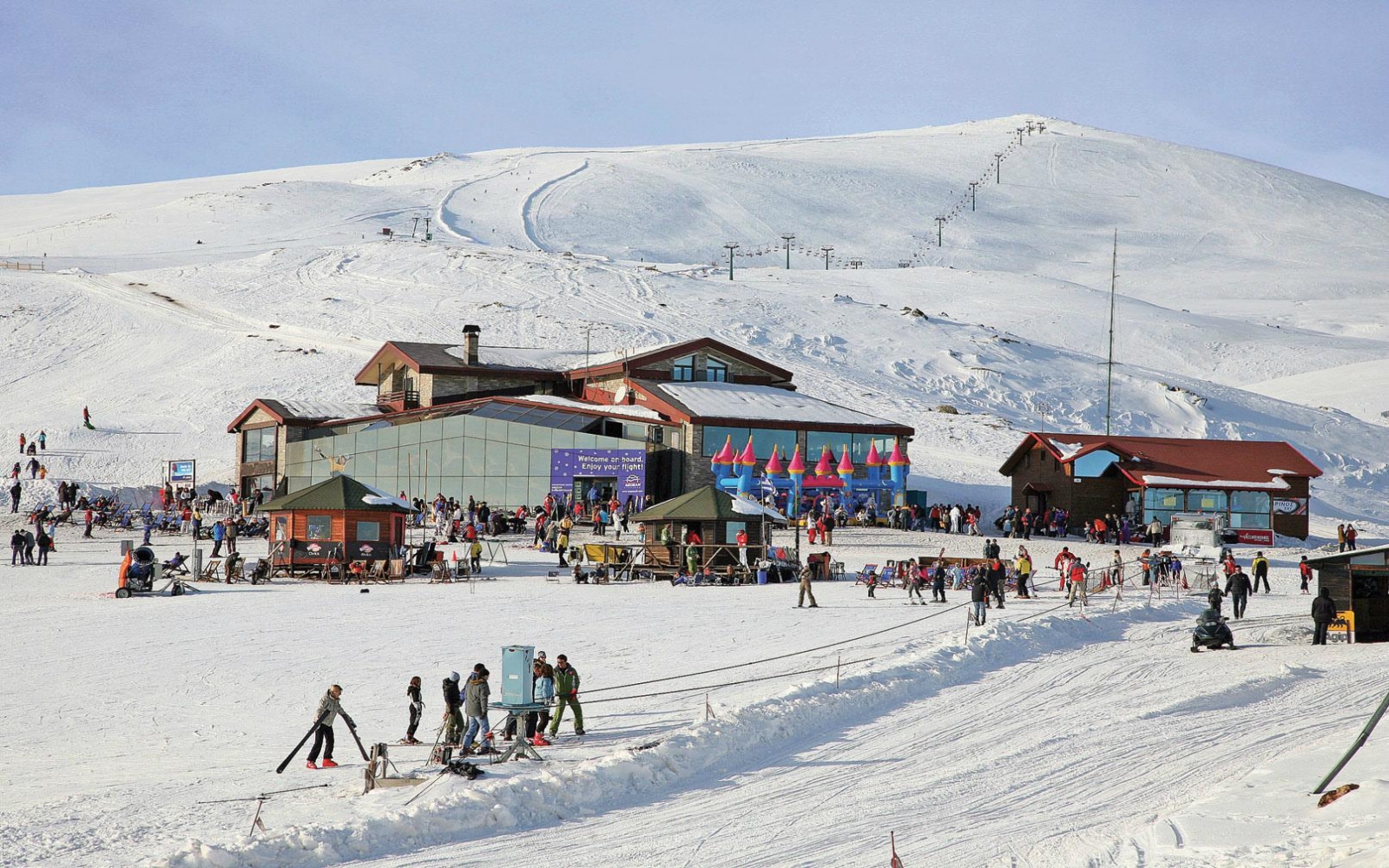 Mountain Voras (Kaimaktsalan = White Top) is the third highest mountain in Greece, located in the northern part of the prefecture of Pella to the limits with the Prefecture of Florina. Continues across the border in FYROM side. The highest peak is Kaimaktsalan or cream with 2,524 meters. The north west is connected with Jenna mountains (2,182 meters) and Pinovo (2,156 meters), which consists a part of the same mountain range. Covered by forests of oak, beech and pine. In the north a ski center. At the highest peak is a small church, fallen Serb monument of World War II.

On the western slopes of the north comes the Moglenitsas, who before the drainage works carried out at Giannitsa plain was part Loudias, and from the southern river Edessian.

Mount Voras or Kaimaktsalan is 35 km from to Pozar Loutraki. Open from early November to early May. It is known to be one of the few ski centers in Greece with so long snow. The ski slopes are many kilometers and different difficulty levels. Ski Center Kaimaktsalan is the third highest mountain in Greece, the first Olympus with 2.917m. followed Smolikas with 2.637m. and Mount Voras or Kaimaktsalan with altitude of 2,524. It is the highest winter sports center in Greece that the site starting at 2.018m. and end at 2.480m. The ski center of Mount Voras attracts friends ski and winter sports in general. 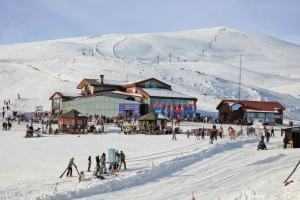 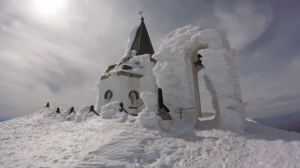 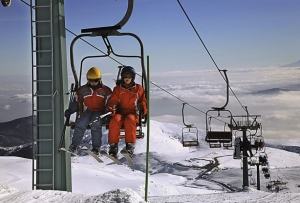 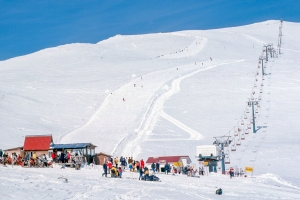 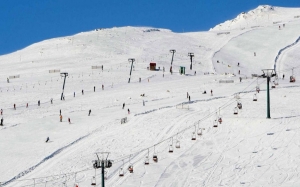